For over a decade, the University of Dayton (“UD”) discussed the potential to acquire a 50-acre brownfield site from NCR Corporation. UD desperately needed property to expand its landlocked, but thriving, 216-acre campus. Further, this brownfield site was strategically located contiguous to UD’s campus. Unfortunately, despite years of discussion and negotiation, a variety of complex environmental, legal, financial, political and community issues inhibited UD’s acquisition.

Historically, the property housed the main manufacturing facilities for the National Cash Register Corporation (“NCR”), where the company manufactured its cash registers from the early 1900s. To manufacture its cash registers, NCR conducted a wide-variety of manufacturing activities at the facility, including metal working, woodworking, polishing, enameling, and printing. The property also housed a power plant, foundries and plating operations. A section of the old Miami-Erie Canal also was filled on a portion of the site to construct a railway and large areas were constructed with historical fill, composed of cinders, ash, foundry sand and other deleterious material. Adding to the property’s redevelopment complexity, the site was located over one of Ohio’s most prolific aquifers, designated as a “critical resource” under Ohio environmental regulations.

While most of the historical buildings were demolished, the debris was used to fill old basements, creating significant geotechnical concerns. Finally, one of the two remaining buildings on-site, known as Building 26, was used during World War II by the U.S. government to decode the German Enigma Code. Consequently, a vocal group of motivated community activists initiated a campaign to place this dilapidated structure on the National Historical Registry.

Hemisphere led the UD team in negotiations with NCR involving a deal structure and redevelopment approach resulting in a “win-win” transaction for all stakeholders. This process involved intensive work with UD administrators, UD’s Board of Trustees, and over 100 meetings with regulators, municipal leaders, local community groups and development officials, to structure a development vision compelling to all parties, on terms that addressed the transaction’s complex needs.

Based on this vision, the team successfully secured the first “Urban Setting Designation” for groundwater in Dayton, a designation critical to the project’s success. This process, alone, involved 79 public meetings and required the approval of a neighboring community with no financial interest in the project’s success. In fact, this designation was used as the foundation for other planned brownfield redevelopment throughout the area. Our team also successfully addressed the campaign of community activists to list Building 26 on the National Historic Register, while promising to create another appropriate designation to recognize the important activities occurring at the building during World War II.

The entire property has been remediated to meet Ohio Voluntary Action Program cleanup standards for commercial and modified residential land use. To date, the project team has secured over $10.5 million of grant funds for the redevelopment, consisting of approximately $5.5 million of state brownfield redevelopment grants and $5 million of federal grant subsidies for infrastructure improvements.  The success of this initial project has resulted in a catalytic impact and additional “follow-on” projects, including the award of more than $4.25 million in grant funding for additional redevelopment projects.

Ultimately, this redevelopment will involve up to $300 million of mixed-use development, representing the largest private investment in the City of Dayton in many years. The project will secure the future expansion needs of this currently landlocked University, one of Ohio’s most prominent institutions of higher learning, providing new employment opportunities for Dayton’s 6th largest employer. The project also created substantial new research and development facilities, while creating several hundred thousand square feet of new space for commercial, educational and residential uses. These projects already have included over $51 million for the new GE EPIS Center, a research and development facility for General Electric’s Aviation business and an approximately $40 million Innovation Center for Emerson.  Future development plans include a major performing arts center and a number of University-related facilities.

From the community’s perspective, the redevelopment will revitalize one of Dayton’s largest brownfield sites, transforming a formerly disjointed urban corridor through a fully-integrated master plan. The project’s impact already has been enormous, finally connecting I-75 to both the UD campus, and creating a new “gateway” to both the University, the city and the south suburbs. 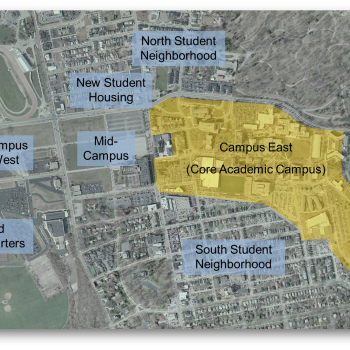 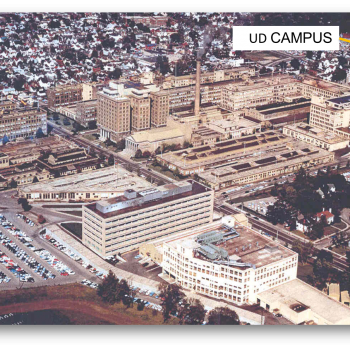 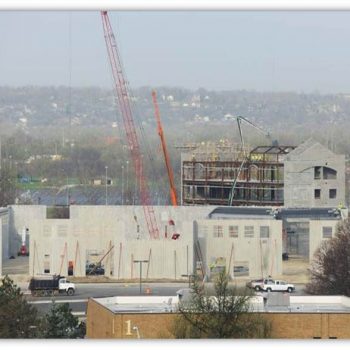 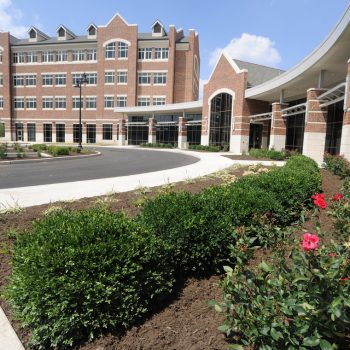 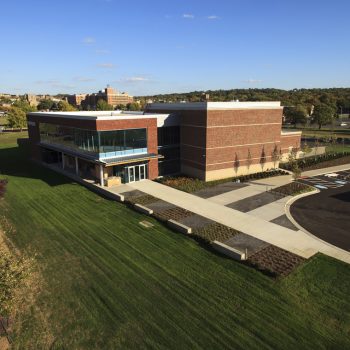 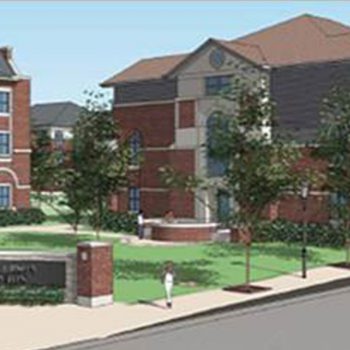 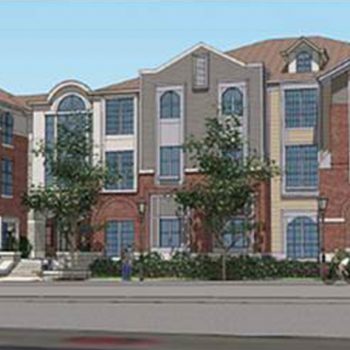 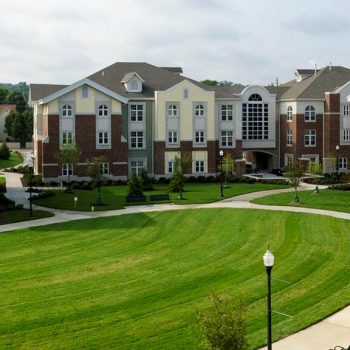 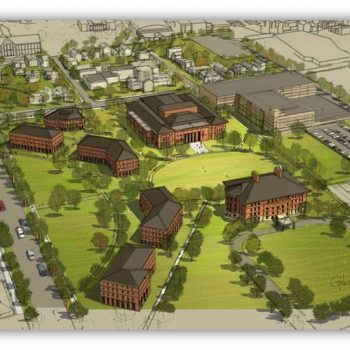 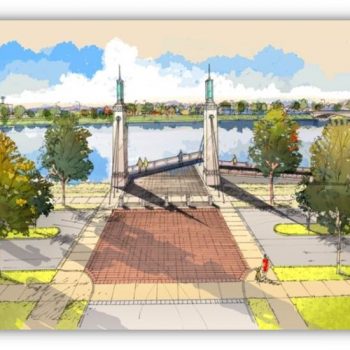 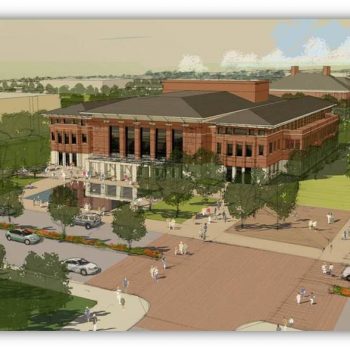 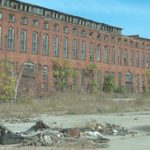 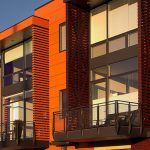